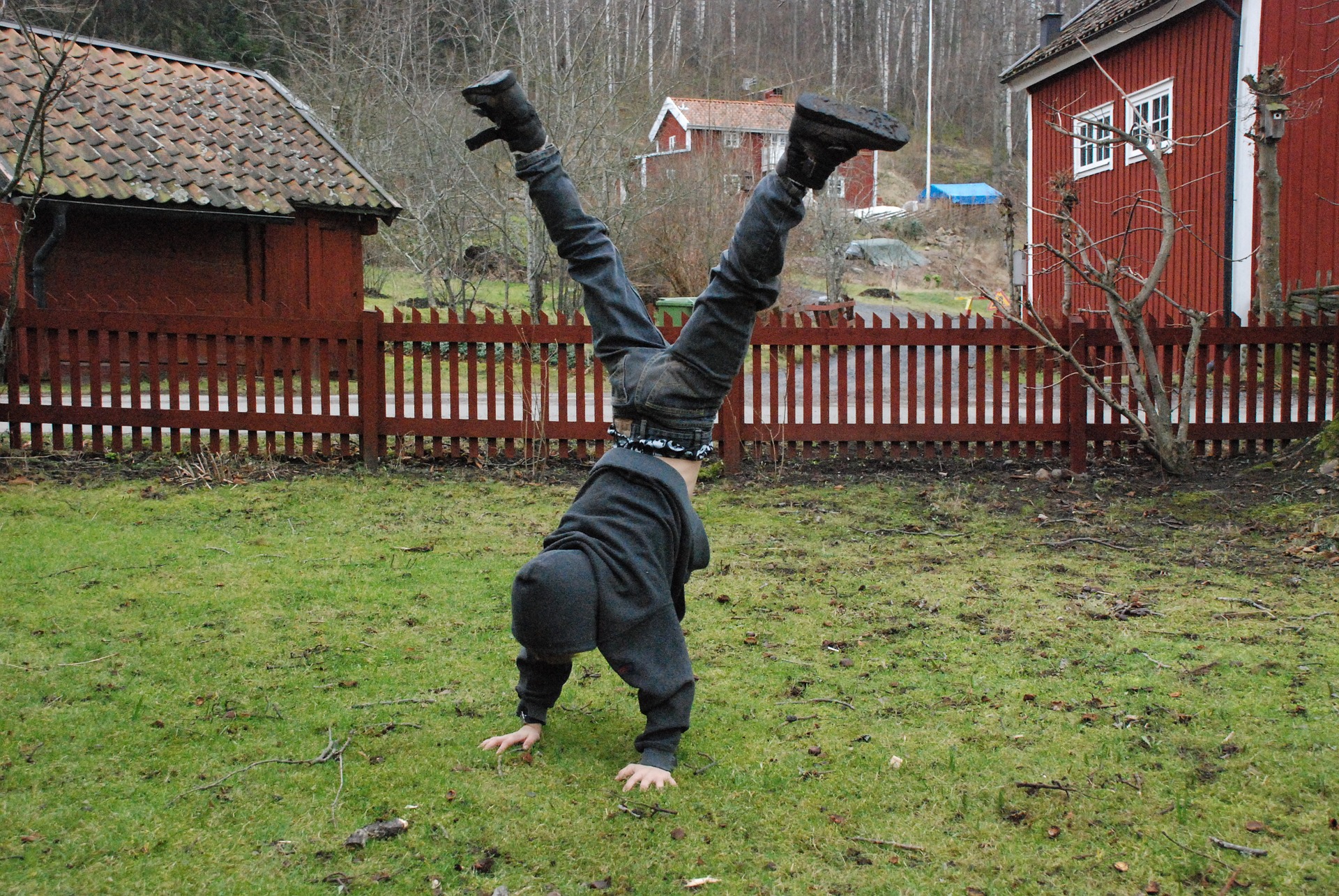 It is 8:55 a.m.—time to change classes in Washington High School. Students are relieved because they get to actually move their bodies to the next location. However, in most middle or high schools, that is probably the last time they will get to move for the next 55 minutes or until the bell rings for the next period. In fact, if any student attempts to move during the period, that student is in trouble for being out of his or her seat.

Consider this. There are some things that you know how to do that you will never forget how to do, even if you live to be 100 (e.g., driving a car, riding a bicycle, typing, playing the piano). You remember these activities because you were moving when you learned them, which meant that the information was placed in one of the strongest memory systems in the brain: procedural or muscle memory. One teacher related to me that her mother has Alzheimer’s and cannot recognize her own daughter or her grandchildren. However, her mother is a pianist, and she can still go to the piano and play songs that she once played

Procedural memory is accessed when students are actively engaged in the learning process. If you have ever taken a computer course, you know that, unless you placed your hands on the keyboard during the course and then continued to practice what you learned, your brain did not retain the new skill. Having students dance the number line hustle to add positive and negative integers, role-play vocabulary words to retain their meaning, or conduct an experiment to draw conclusions regarding a given hypothesis will go a long way toward ensuring that they will not only retain the concepts being taught but also have fun in the process.

Movement also has a therapeutic effect on the brain and body. This is why people usually feel so much better after they walk, swim, or engage in other forms of exercise. Getting students kinesthetically involved in a lesson or walking a student down the hall when he or she is angry tends to calm that student’s brain down.

Because physical exercise increases levels of serotonin, dopamine, and norepinephrine, children and adolescents are in the best state for learning following exercise (Nevills, 2011).

Having students working quietly at their desks eliminates the up to 40 percent of kinesthetic learners who have to be moving to learn (Hattie, 2009).

For more examples of how to use movement to improve classroom behavior, consult the 2nd edition of my best-selling book, Shouting Won’t Grow Dendrites.