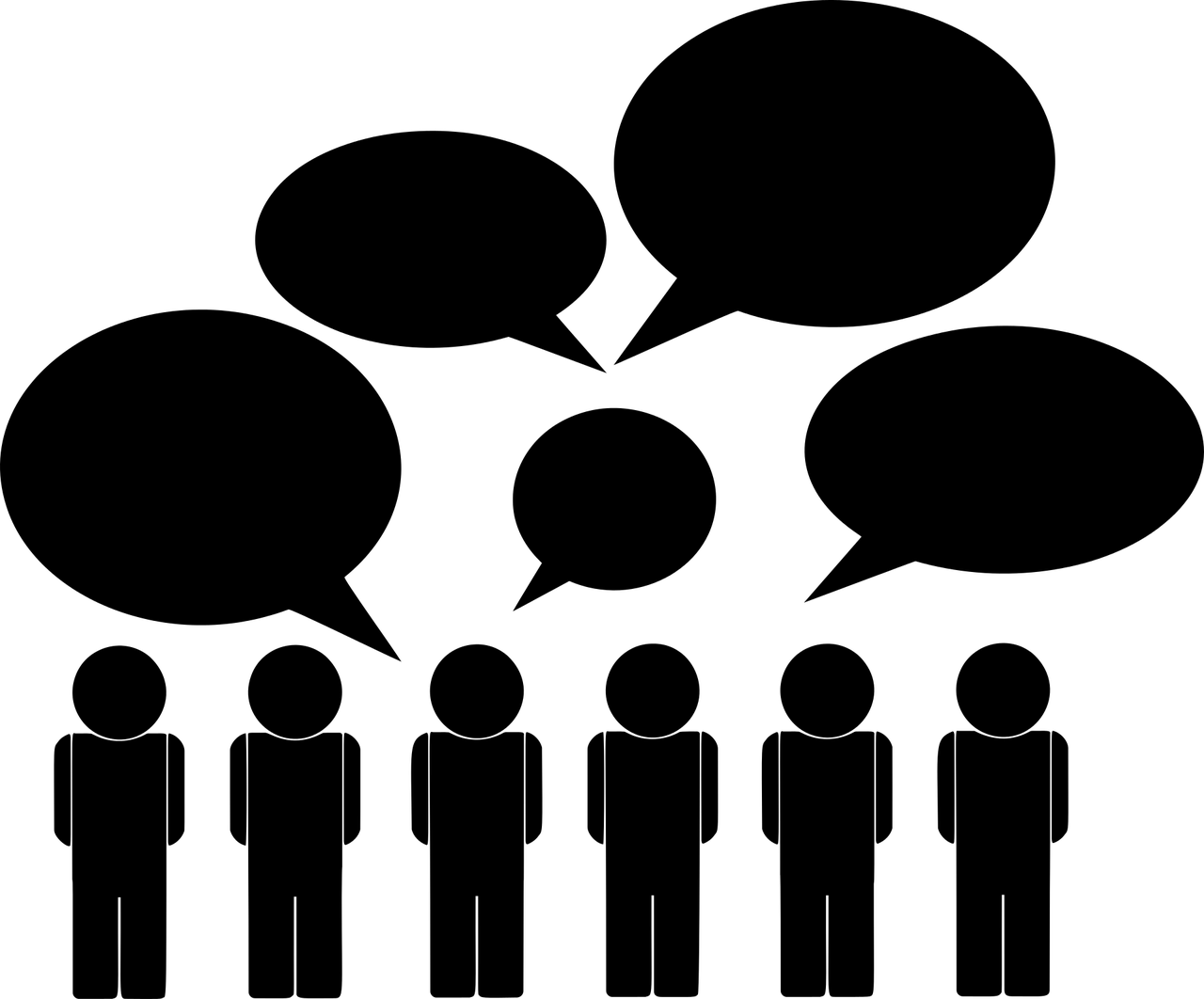 As rhymes are brain compatible, I wrote an original one to symbolize what we teachers and administrators do to students in schools. It is as follows:

Did you like my original effort? If the brain is a social organism, then why are students’ brains not allowed to socialize in class to learn what they need to know? Neuroscientists are telling us that the person in the classroom who is doing the most talking is growing the most dendrites (brain cells). Why is this the case? Let’s consider two reasons. First, when a person opens his or her mouth to speak, that action sends oxygen to the brain, which wakes the brain up and makes it more alert. How alert have you been after sitting in a boring staff development class for a half or full day? Because the brain does not wish to be bored, teachers often bring papers to grade, texts to send, or even work to do so that, even in the most boring of circumstances, the brain is at least occupied.

Oxygen is essential to the brain. In fact, if a brain is deprived of oxygen for 3 to 4 minutes, one is literally brain dead. I have been in some classrooms, particularly in middle and high school, where students were breathing, but it was difficult to tell. They were figuratively brain dead.

In classrooms that are truly brain compatible, students don’t have time to be bored because one of the things that engages their brains is excessive talking. In fact, they should be talking at least twice as much as the teacher. This feat is easier to accomplish than you might expect. An example follows: When you begin a new lesson, often you will be talking to your students, telling them what they need to know. However, when you review information, you should be asking the questions, and the class should be providing the answers as choral responses

When I am pretty sure that students know what they are talking about, I have them talk with a partner, which leads us to the second reason that students should be talking: The brain learns 90 percent of what it teaches to another brain. Teach your students, and then have them reteach what you just taught to a partner. You would be surprised how that simple activity enables both partners (teacher and learner) to retain information.

Teachers often ask me this question: What if they talk about something else when they are supposed to be discussing the course content? This is what I tell them. I give my students permission to talk about whatever they want, provided they have discussed the assignment first and are ready to respond should I call on them. The routine is called My Stuff, Your Stuff! The simple act of telling them that what they have to say is important alleviates a great deal of sneaking around and off-task behavior that gets so many students in trouble. By the way, I have been teaching teachers and administrators for more than 20 years. Teachers are some of the chattiest people I know. Isn’t it ironic that people who love to talk will often not allow students to participate in the same activity?

The quiet classroom where students are raising their hands to speak out is not congruent with the way many diverse cultures communicate (B.M. Davis, 2006).

Having students talk about new information with their peers is one of the most powerful ways for them to process it (Allen & Currie, 2012).

For more examples of how to use conversation to improve classroom behavior, consult the 2nd edition of my best-selling book, Shouting Won’t Grow Dendrites.