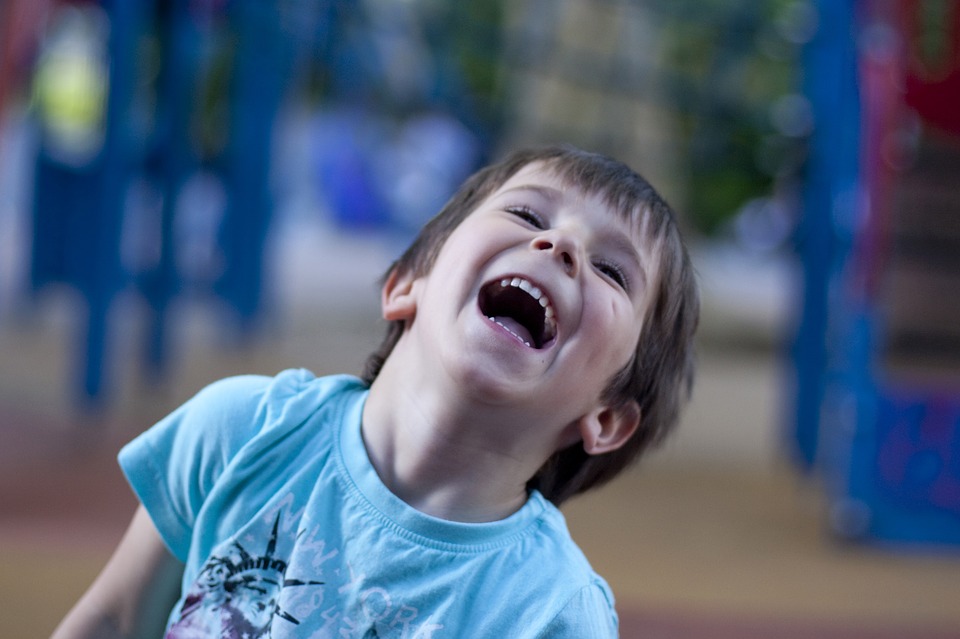 “Did you hear about the mathematician who’s afraid of negative numbers? He’ll stop at nothing to avoid them.”

If the math pun above made you laugh or even smile a little, it put your brain in a more positive state. Research tells us that jokes, riddles, celebrations, and other forms of positive interaction not only create a positive learning environment but may also facilitate learning itself.

Did you know that the brain does not know the difference between real laughter and fake laughter? You can fake laughter and it will have the same positive effect on the brain. That is why there are more than 1,800 laughing clubs in India alone.

There is one important distinction that is worth noting. Please do not confuse the use of humor in the classroom with sarcasm, which has the exact opposite effect on the brains of students. The literal definition of sarcasm is “a tearing of the flesh,” aptly named because remarks directed to students that demean, tease, or deride can, at minimum, hinder or incapacitate higher-level thinking.

When students are laughing, they are releasing transmitters called endorphins, and laughter has been described as the shortest distance between two people (Gregory & Chapman, 2013, p.24).

Having laughter breaks in class increases the flow of positive neurotransmitters, which are necessary for alertness and memory (Jensen, 2007).