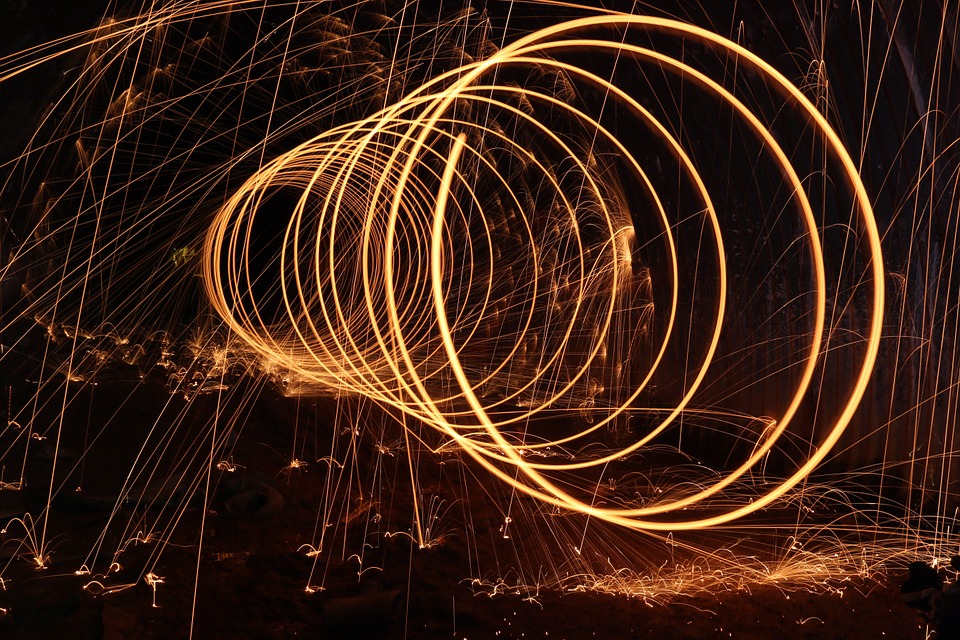 Have you flown in an airplane recently? If so, you probably recall that the flight attendants don’t simply tell you what to do with your seat belt and the other myriad instructions they need to give. They have to show you. Why? Even airline personnel know that merely telling human beings what they need to know is probably the least effective form of getting the information across to them. Brains need a visual to accompany the information. I fly so frequently that not only have I memorized the dialogue of what to do but also, I can actually physically show you where the exits are. If you ever attend one of my workshops, I will be more than happy to demonstrate this crucial information for you. 🙂 Some airlines have even added the strategy of humor to the flight instructions to increase the passengers’ attention and retention.

The Chinese knew the power of visuals thousands of years ago when they created the following proverb:

Tell me, I forget.
Show me, I remember.
Involve me, I understand!

At least 50% of students in any classroom will be predominately visual learners (Willis, 2006). Look at all the information that today’s students are taking visually. They are texting on their cell phones, they are playing video games; they are spending hours on the Internet; or they are watching television. These activities would make the visual modality a strong one for many of your students. There is even physical evidence to support that the visual cortex in the brains of students today is actually physically thicker than it was in my brain when I was their age. That is why you need the strategy of visuals.

Reality or fantasy can be created with the same ease by the internal visual processing system of the brain (Sousa & Pilecki, 2013).

Because the eyes can take in 30 million bits of information per second, teachers should provide images and moving pictures when instructing students (Jensen, 2007).