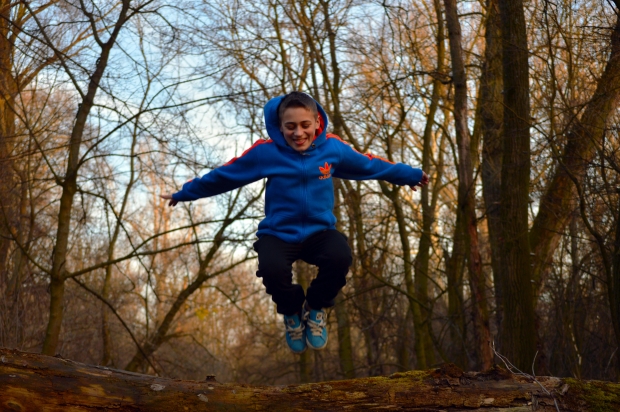 When students move while learning, they put information in procedural or muscle memory. Procedural memory is one of the strongest memory systems in the brain and the reason that one seldom forgets how to drive a car, ride a bicycle, play the piano, type on a keyboard, tie one’s shoes, or brush one’s teeth. One teacher related to me that her mother has Alzheimer’s disease and no longer recognizes her or her children. She stated, however, that her mother still remembers how to play the piano and can still play songs that she always has!

In many traditional classrooms, students sit for long periods in uncomfortable desks, and if they get up, they are chastised for being out of their seats. One teacher commented to me that we spend the first three years of our children’s lives teaching them to walk and talk and the next 15 telling them to Sit down! and Shut up! Rather than having students watching you as you move around the classroom, have them up and moving along with you. Not only does it strengthen memory and decrease behavior problems, but it also makes teaching and learning so much fun!

When students get up and move, they recirculate the blood that pools in their seats and feet when sitting for more than 20 minutes. Fifteen percent of this recirculated blood goes to the brain within a minute (Sousa, 2011).

Having students work quietly at their desks eliminates up to 40 percent of kinesthetic learners who have to be moving to learn (Hattie, 2009).

Movement triggers memory because the basal ganglia and cerebellum, once thought to be only associated with controlling muscle movement, have been found to be important in coordinating thought processes as well (Markowitz & Jensen, 2007).