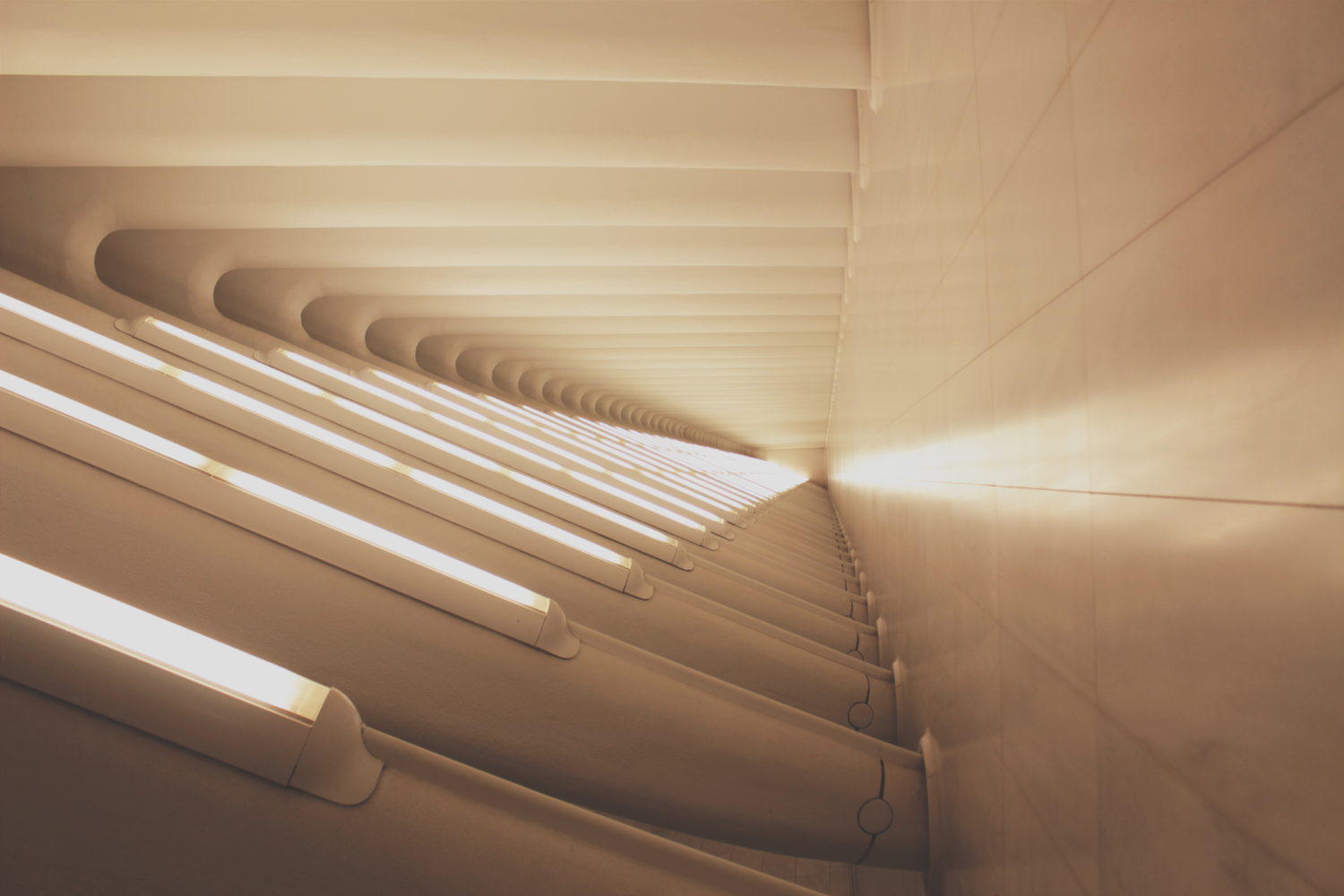 A school system was in the process of building five new schools to house their increasing student population. Having read the research on the detrimental effects of fluorescent lighting, I shared with the architects rationales for including additional windows or a different type of lighting in the construction of these new buildings. The experts thanked me for my input but proceeded to include fluorescent lighting in plans for each of the five new edifices. You see, this type of lighting is less expensive. While fiscal responsibility is certainly warranted, the increased expense may be offset by decreases in misbehavior and ill health and increases in academic achievement.

More than 60 years ago, an extensive study of 160,000 students showed that, when lighting in classrooms improved, so did student difficulties with vision, nutrition, infections, posture, and fatigue. Additional neuroscientific research reinforces that the best light for the brain is natural light. It stands to reason that, if the purpose of the brain is to help the body survive in the world, then natural light, such as sunlight, would be optimal. If your classroom has windows, open the shades, and let the light shine through.

There are classrooms where windows are simply not an option. In fact, more and more schools are being built without windows. If this is the case in your environment, try bringing alternative lighting or lamps into your classroom. Even turning off half the fluorescent lights and supplementing with lamps is helpful. This practice alone appears to reduce behavior problems because the lower lighting calms the brain – a preferable state for optimal learning. In fact, lamps also give the classroom a homelike atmosphere, which is more natural for brains.

There are cultures in the world that experience 6 months of light and 6 months of darkness. During the dark months, alcoholism, depression, and suicide increase. Fifteen percent of the population is impacted by seasonal affective disorder (SAD), which is a form of depression that results when people are deprived of daylight for long periods of time. Cognitive problems that may accompany SAD include lapses in verbal and visual memory and lack of attention.

A less harshly lit environment can be created by using lamps or by placing colored crepe paper over fluorescent lights (Cooper & Garner, 2012).

In a 2007 study of 21,000 students, those classrooms with the greatest amount of sunlight had students whose progress exceeded that of their peers by 20% in math and 26% in reading (Heschong Mahone Group, 2012).

Fluorescent lights possess a flicker and barely discernible hum, which raises the cortisol, or stress, levels in the central nervous system of students (Jensen, 2008).

For more examples of why and how to provide appropriate lighting in your classroom, consult the 2nd edition of my best-selling book, Shouting Won’t Grow Dendrites.