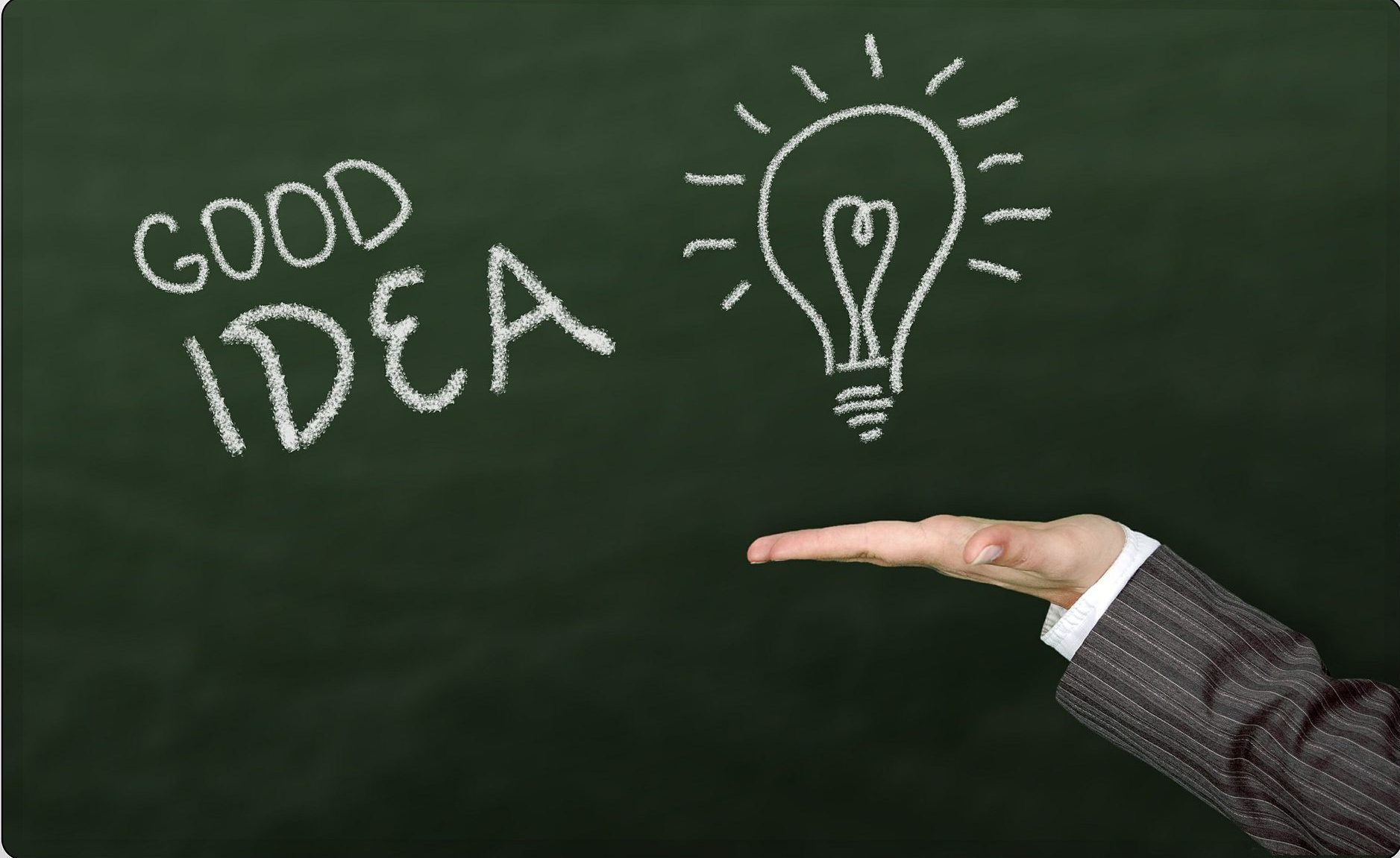 You may have noticed that in almost every school where students change classes, there is a group of students who will be perfectly behaved in one classroom and out of control in another. Why does this happen? It may have to do with teacher expectations. You get what you expect! Students tend to live up or down to the expectations afforded them. Effective classroom managers possess the highest of expectations for student success and put plans in place to ensure that those expectations are met.

The research on expectations started in the 1960s. It began at Harvard University in the experimental psychology classroom of Dr. Robert Rosenthal. Dr. Rosenthal’s students were charged with the task of getting white mice to run a maze in the shortest time possible. He divided his class into an experimental and control group. Students in the control group were told that their mice were regular, run-of-the-mill lab mice. Students in the experimental group were told that they had carefully bred, top-of-the-line mice and to expect great things of them.

Robert Rosenthal teamed with a researcher by the name of Lenore Jacobson to ascertain whether what worked in the laboratory would work in a school system. They told specific groups of teachers in the Los Angeles County schools that they were being given students who had been identified by a test as late bloomers and to expect great achievement from these students this particular year. Other groups of teachers were told nothing out of the ordinary. Well, you guessed it! The students whose teachers expected great things far exceeded those whose teachers did not have the same high expectations – not only on achievement tests but measures of aptitude as well. The study became the note-worthy Pygmalion in the Classroom. You get what you expect!

A teacher’s expectations are the greatest predictors of actual outcomes in the classroom (Allen & Currie, 2012).

Teachers should not lower their expectations to make it appear that students are successful when they are not. Instead, they should help students see that the route to achieving the expectation is attainable (Cooper & Garner, 2012).

For more examples of how to expect the best from your students, consult the 2nd edition of my best-selling book, Shouting Won’t Grow Dendrites.