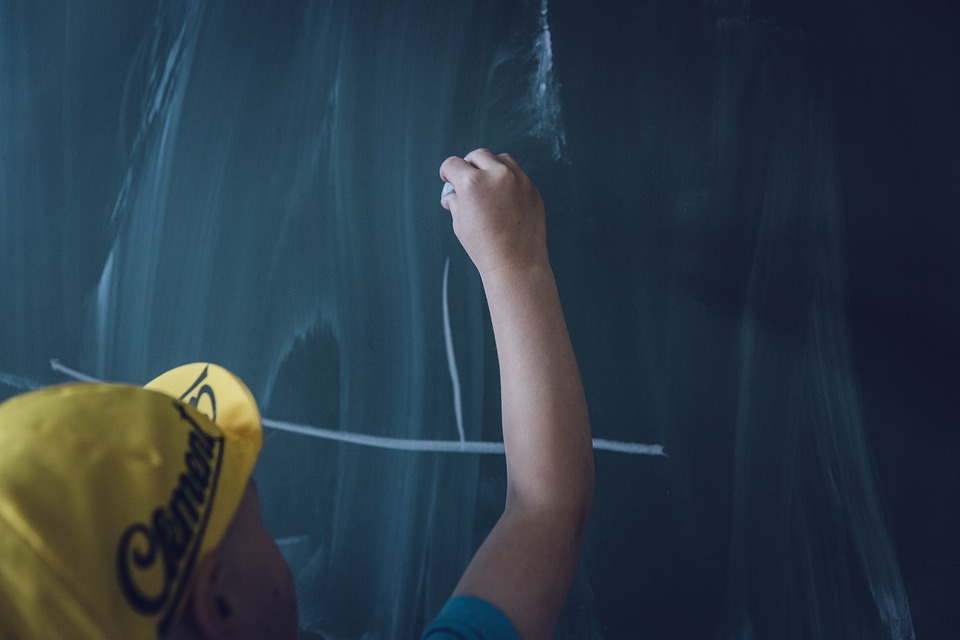 I was teaching the story When Charlie McButton Lost Power to a third-grade class in Mesquite, Texas. The curricular objective was for students to recognize the main idea and supporting details in narrative text. I used a simile as an instructional tool. I told the students that a main idea and details are like a table and legs. Just like the legs hold up the table, so do the details support the main idea. We drew a table with four legs on the dry-erase board. We concluded that the main idea from the story was that Charlie was upset when he lost power. I wrote that on the top of the table. Then I had students go back to the text and find evidence that Charlie was upset. They filled in their examples on the legs of the table. Because third-graders understood the concept of a table and legs, they now also understood the concept of a main idea and details.

Of all the 20 strategies, this one is probably one of the most effective. Because the brain is a maker of meaning, it is constantly searching for connections and patterns. Students can understand many new and complicated concepts when those concepts are compared to dissimilar ones that the students already know and understand.

“The hardware for making metaphors may be in-born, the software is earned and learned through living” (Popova, 2015).

Metaphors, in general, elicit emotional responses from the brain, which provide a rhetorical advantage when people communicate with one another (Kelly, 2014).

Teachers who give students analogies when providing explanations have students who are capable of conceptualizing complex ideas (Posamentier & Jaye, 2006).

For more examples of instructional activities that engage the brain, consult the 3rd edition of my best-selling book, Worksheets Don’t Grow Dendrites.