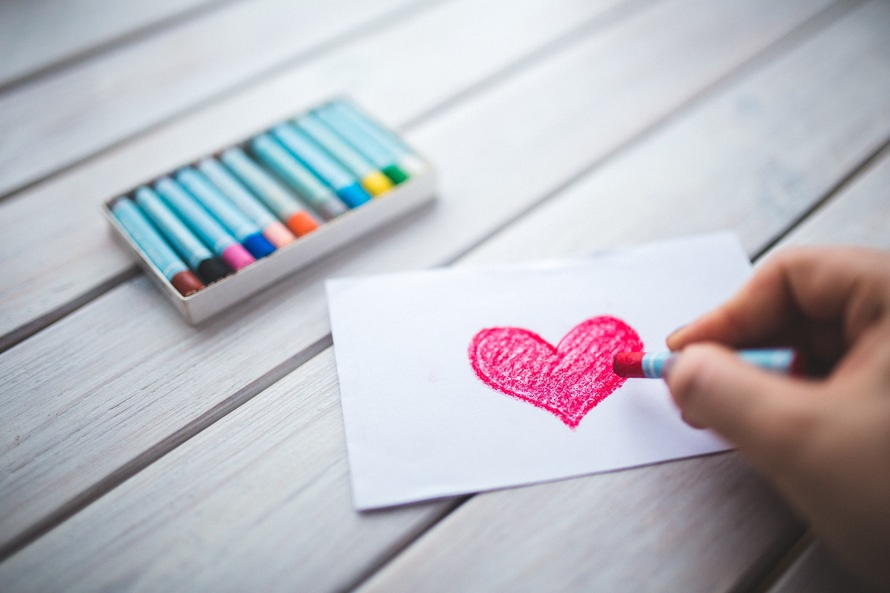 I worked for 30 years with a major school district in the metropolitan Atlanta area. Even though I have been retired from that system since 2003, I still have a vested interest in the district. I have a granddaughter who goes to school in the district and a son-in-law who teaches physical education there. I was very concerned when I looked at the headlines of a neighborhood newspaper that arrived at my house. The cover story stated that 1,964 students, or one-fifth of the 2012 graduating class, would not be graduating. The article further states that only two schools, a college academy and a school for the performing arts, graduated all of the students in the senior class. We know why the college academy students graduated. These students were already taking college courses. But why would in the school of the performing arts graduate every student – not only in 2012, but other years as well?

For more than 70 years, researchers have written about the positive relationship between thinking in art and thinking across the curriculum.  Yet when school budgets become tight, the art program is one of the first thought to be expendable. 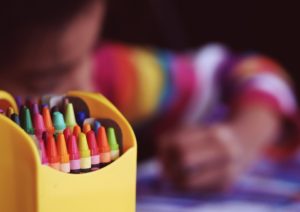 Putting ideas on paper through diagrams and sketches helps external memory and lessens the burden experienced when problem solving or remembering ideas (Busche, 2013).

The success of the mathematician and scientist is because of skills taken from the tools of the artist such as accurate observation, spatial thinking, and kinesthetic perception (Sousa, 2006).

Different areas of the brain, including the amygdala and the thalamus, are activated when people are involved in art activities (Jensen, 2001).

For more examples of instructional activities that engage students in drawing and artwork, consult the 3rd edition of my best-selling book, Worksheets Don’t Grow Dendrites.