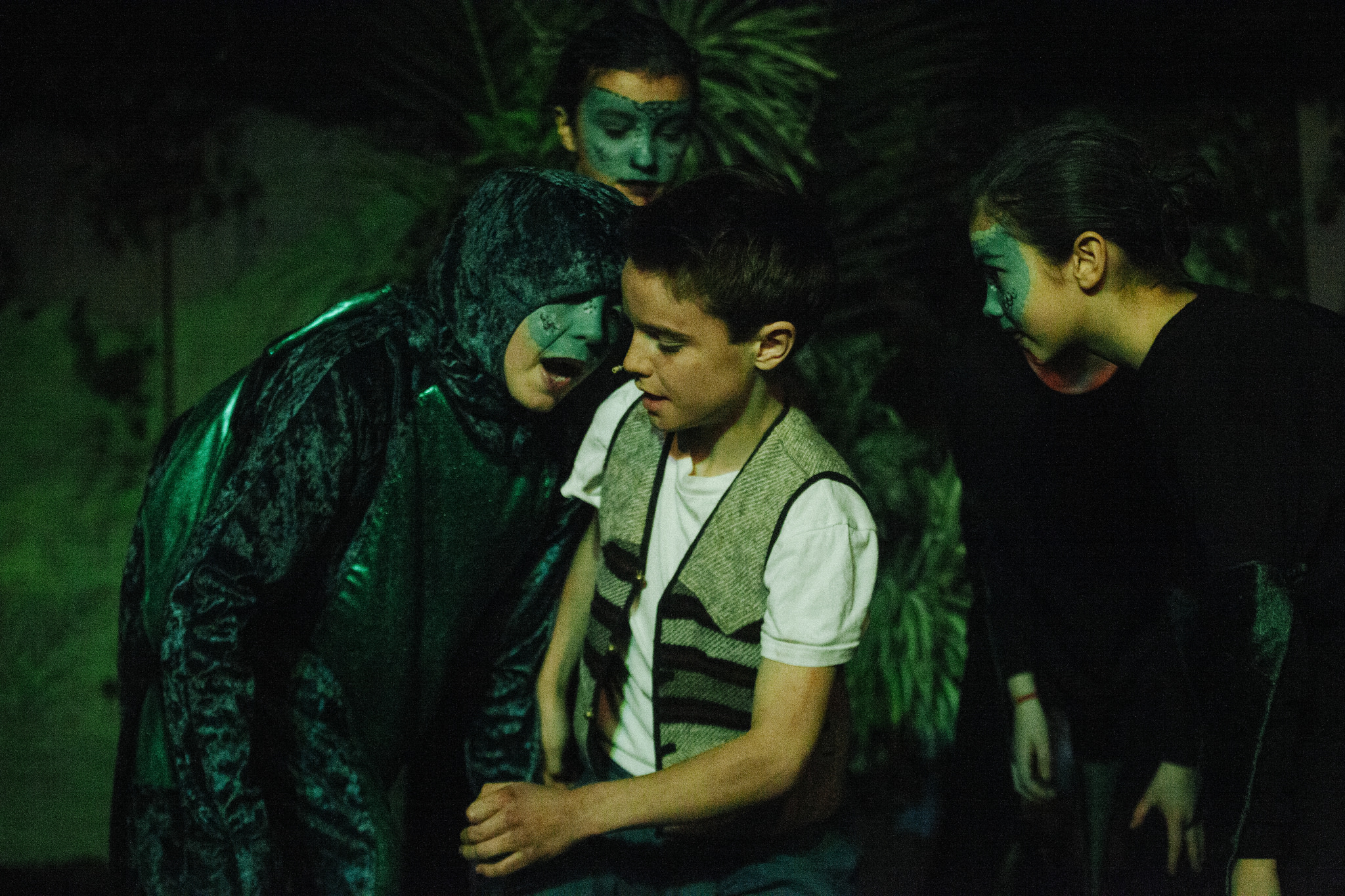 I go into classrooms when requested and teach model lessons to the students. Teachers observe the lesson while I use brain-compatible strategies to provide instruction on a concept that the teacher is teaching. During one lesson in an American History class, I was asked to teach some vocabulary words that students will need to comprehend prior to their lesson labor unions. I could have lectured the students on the vocabulary words, but not only would that have bored the students, the person growing the most dendrites during that lesson would have been me! After all, the person doing the most work is growing the most brain cells.

I decided to put the vocabulary words and definitions on cards. I divided the class into groups, or families, of four and gave each group one vocabulary word. Students were given an assignment to create a role play defining the word in a way that students would never forget it! The words included strike, Marxism, lockout, boycott, and so on. My favorite role play involved the word lockout. One person in the family locked the remaining members outside of the classroom door and refused to let them back in the room until the demands of the company were met. The family members beat on the door making statements like, “I need this job. I have a family to feed!” or “You can’t do this! It is so unfair!” I’m pretty sure that when the time comes for the test, most, if not all, students will recall the definition because of the time-tested strategy of role play!

When students are engaged in drama, specific areas of the cerebrum focus on acquiring spoken language while calling on the emotional control center of the brain known as the limbic system (Sousa & Pilecki, 2013).

Role play motivates students to participate, enhances the enthusiasm and recall of information, and stores that information in the body as well as the brain (Jensen, 2007).

Test scores for classes where students were involved in mini-dramas or vignettes were significantly higher than scores in three additional classes taught next door with traditional methods (Allen, 2008).